Line in the snow

In preparation for the 70th Anniversary of World Land Rover day, the team headed for the French Alps with snow artist Simon Beck. To pay tribute to the Wilks brothers’ first sketch of the original Land Rover, Simon Beck recreated it on a massive scale in the snow.

When we were initially approached about this project, we knew that the aerials would play a key role in capturing both the snow drawings creation, and its high altitude reveal. The drawing was created on a vast scale, and access to where Simon Beck was working was limited due to the need to preserve his carefully trodden lines. The drone was able to fly over the virgin snow close to Simon, to put the viewer into his environment and experience the process with him.

The aerial shots also allowed us to get those wide vistas showing off the Alps and Simon Beck’s drawing in this isolated location.

Mountain weather is known to be unpredictable, so a fair amount of preparation was required to make sure we were fully prepared. The aircraft was fitted with high altitude props, as the shoot was to take place at nearly 8000 ft. We were also prepared for the extreme cold and the chance of the weather closing in on us rapidly. Fortunately, as can be seen from the images, it was a perfect day with some stunning cinematic shots. 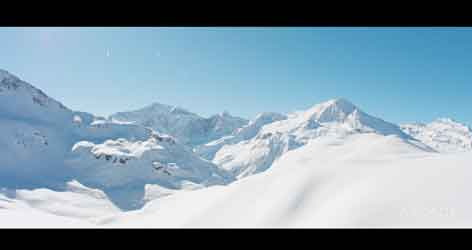 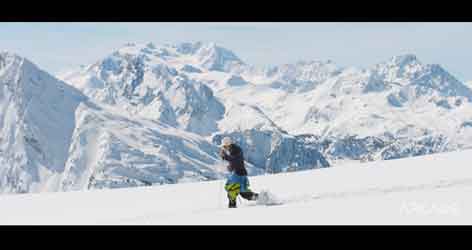 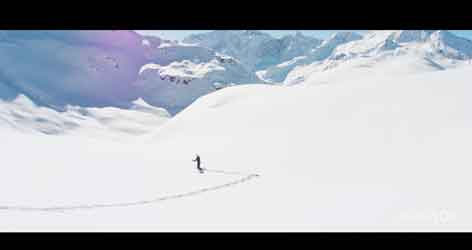 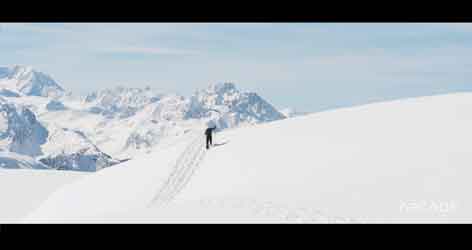 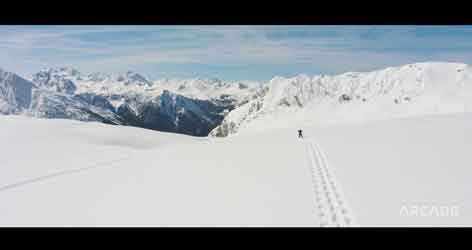 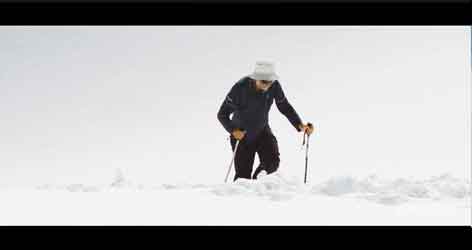 “WITH THE CELEBRITY LAPS, MANY OF THE FIXED
CAMERA ANGLES HAVE BEEN REPLACED WITH SOME
RATHER CINEMATIC AND SWEEPING TRACKING SHOTS,
WHICH MAKE THE WHOLE LAP LOOK MORE PREMIUM.”Frances Taylor, Radio Times